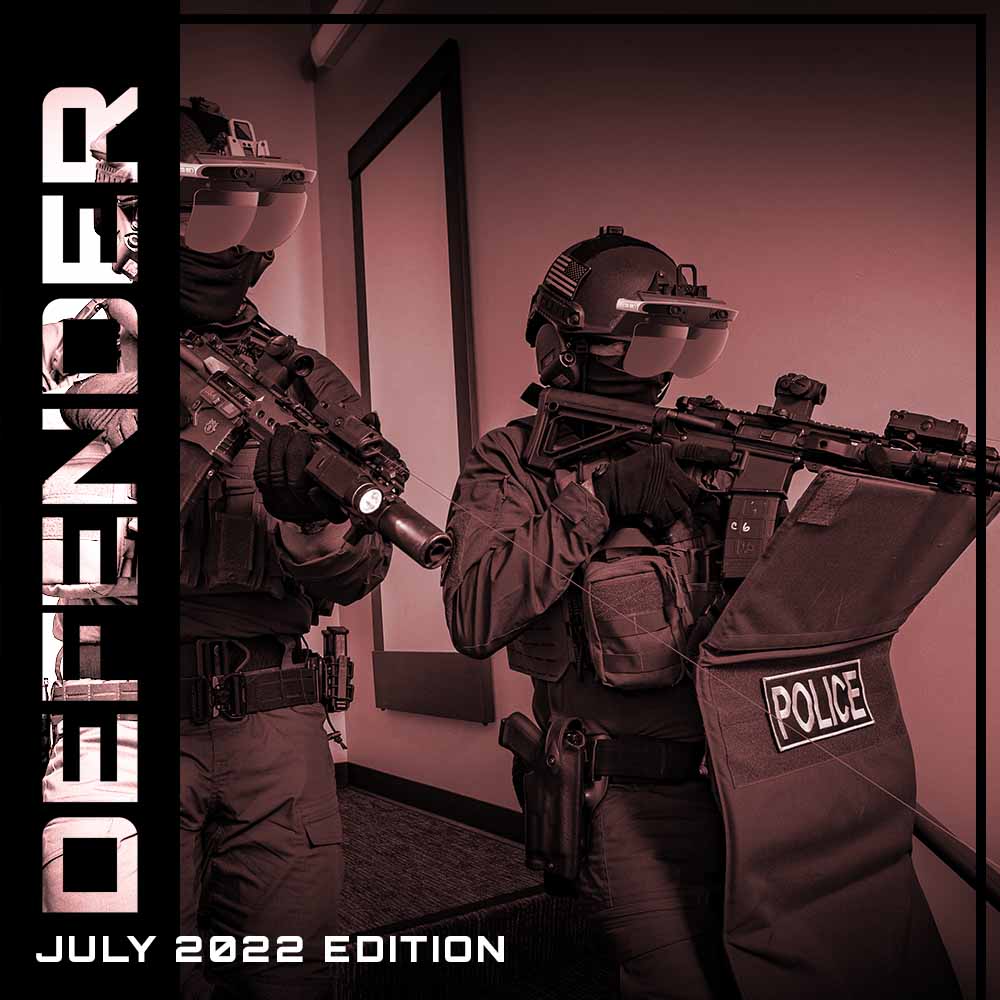 The private security industry is evolving more  rapidly than ever before as it faces the country’s  challenges in securing both public and private  interests. Because the mission of security now  may involve much greater personal interaction  with its clients and the people they serve,  security officers should possess high emotional  intelligence, patience, and empathy. The most  effective and valued officers will understand that a  concierge approach to their interactions will have  far reaching positive effects.

Not only reacting to a client’s needs but anticipating  what those needs might be will set a security  company apart from all others. An example of this  anticipatory behavior was exemplified recently  by Covered Six Security Manager Guy Hartson  who personally telephoned a resident in his area  to advise them of a neighbors planned party that  may affect their quality of life. Guy told me, “I feel  that information sharing is a huge component of  an effective, efficient workplace. The information  sharing has to start at the bottom and go all the  way to the top.” I received feedback from the  resident who stated that she felt “special because  the officer took the time to think of me and how  the loud party might affect me, I really appreciated  that”. I call this type of positive interaction a  “micro experience” which is a short time duration  experience that leaves a person with an immediate  impression that they can have confidence in  someone’s abilities and leaves them feeling really  good.

Give enough of these micro experiences to your  clients and eventually you have a lasting positive  impression and confidence in your security  company and your brand. It’s not always about  catching a criminal or stopping criminal activity,  sometimes the small things make the biggest  difference. Just remember, it takes genuine  empathy to make the micro experience real. <> 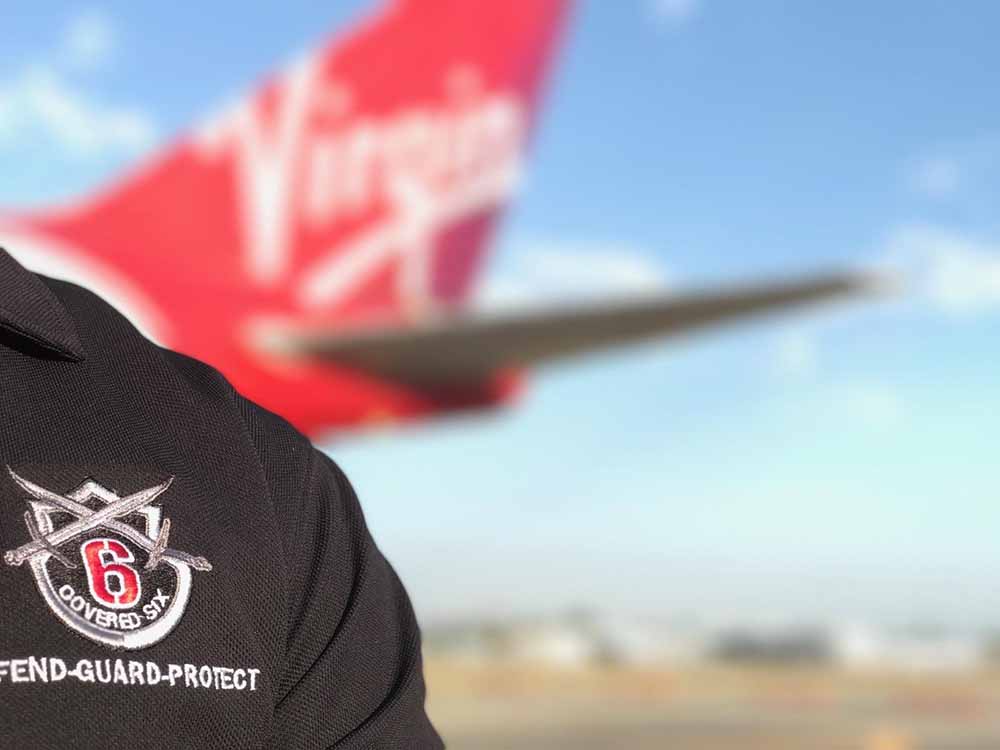 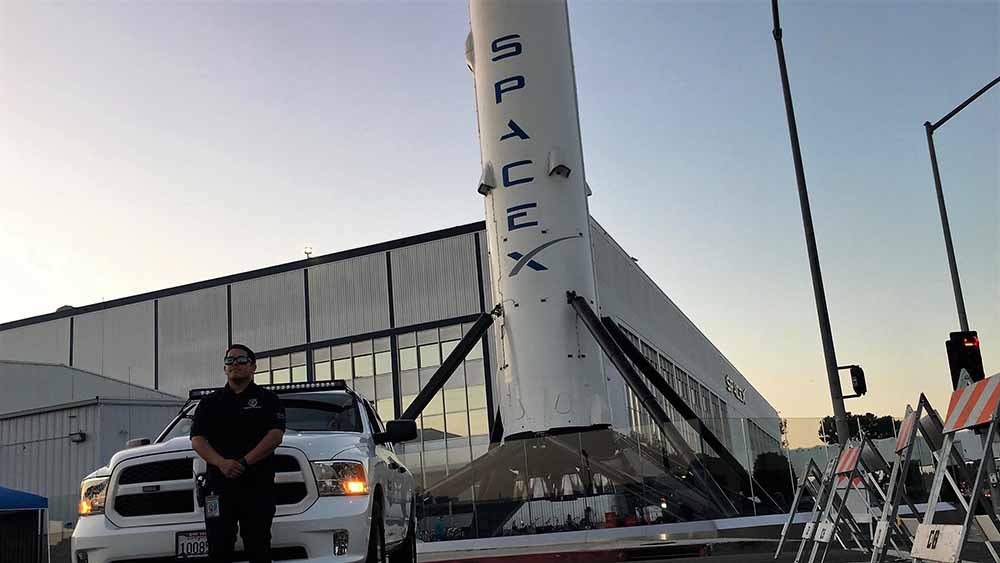 Both officers’ eyes carefully scan the debris-strewn alleyway  as the partners cautiously move forward together. They  received a radio call of shots fired and somebody screaming  but nothing further. Working as a team, they continue,  vigilantly searching, ignoring the beads of sweat rolling down  their backs and the flies buzzing annoyingly around their  heads. Suddenly, from behind a wrecked car, a man stands  up, holding what appears to be a gun down by his side.  Simultaneously, both officers feel adrenaline dumping into  their bodies as one begins issuing commands to the suspect  while the other provides cover. The man ignores them, smiles,  and begins raising the gun in their direction.

What separates a real-life and death incident from a training  scenario? Lack of fear and the physiological changes that  take place in the human body come to mind. Unless officers  train under these conditions, the correct responses displayed  during training may not be reproduced in the real world. So the  challenge is to reproduce a more realistic scenario that officers  can negotiate and interact with in training, but most importantly,  “lose themselves in” so that whatever they experience becomes  “real,” producing some fear and physiological changes.

Great strides have been made to create reality-based training  (RBT), including virtual reality (VR), which unfortunately  offers very little true sensory feedback or proprioceptor  orientation. Many officers complain about experiencing  vertigo, disorientation, and eye strain. Some departments have  nicknamed their VR systems the “Barforama.” These unintended  byproducts take the officer out of the immersion and cause  unrealistic distractions. These systems are cumbersome as the  officer is tethered to equipment, making movement difficult. VR training is usually confined to a closed space training room  which further separates the officer from the reality of the streets.

MXR interweaves real and virtual worlds, giving users an  accurate 3D account of virtual and real objects around them.  It continually transforms the user’s perception of the real-world  scenario as they travel through an actual space, untethered  to any cumbersome equipment. An MXR system can be used  anywhere, at any time, allowing the officer to escape the  confines of a training room and move around naturally. This  technology does not require a fixed space for a simulator or  its training environments, making MXR training a highly cost effective solution. In addition, MXR can involve a partner or team  interaction training simultaneously. Training with real partners,  not avatars, adds another level of realism not achieved with VR.

Using this technology, MXR at Covered 6 eclipses traditional  simulated tactical training. Instead, its immersive applications  give users the complete experiential training that emulates  reality, including situational awareness, stress inoculation,  and other stimulation to test decision-making skills and  reaction time. “We are pioneering the next evolution of virtual  reality training with MXR,” explained Chris Dunn, CEO and  Founder of Covered 6, “MXR will radically increase portability,  training versatility, and performance and programming for law  enforcement, the military, and other agencies.”

Covered 6’s MXR platform rivals that of leading technology  suppliers in this vertical, one of which is a branch of the U.S.  military recently awarded a contract to customize its augmented  reality product for their training. The contract is worth billions  over a decade. Covered 6 holds multiple patents for innovative  MXR applications in the cyber and drone industries and various  public safety industries, including law enforcement and fire.

The power of training with MXR is evident; the future of MXR is  imminent: “My vision for The C6 MXR program is to bring the  latest tech advantages to the first responder industry,” said Mr.  Dunn. <> 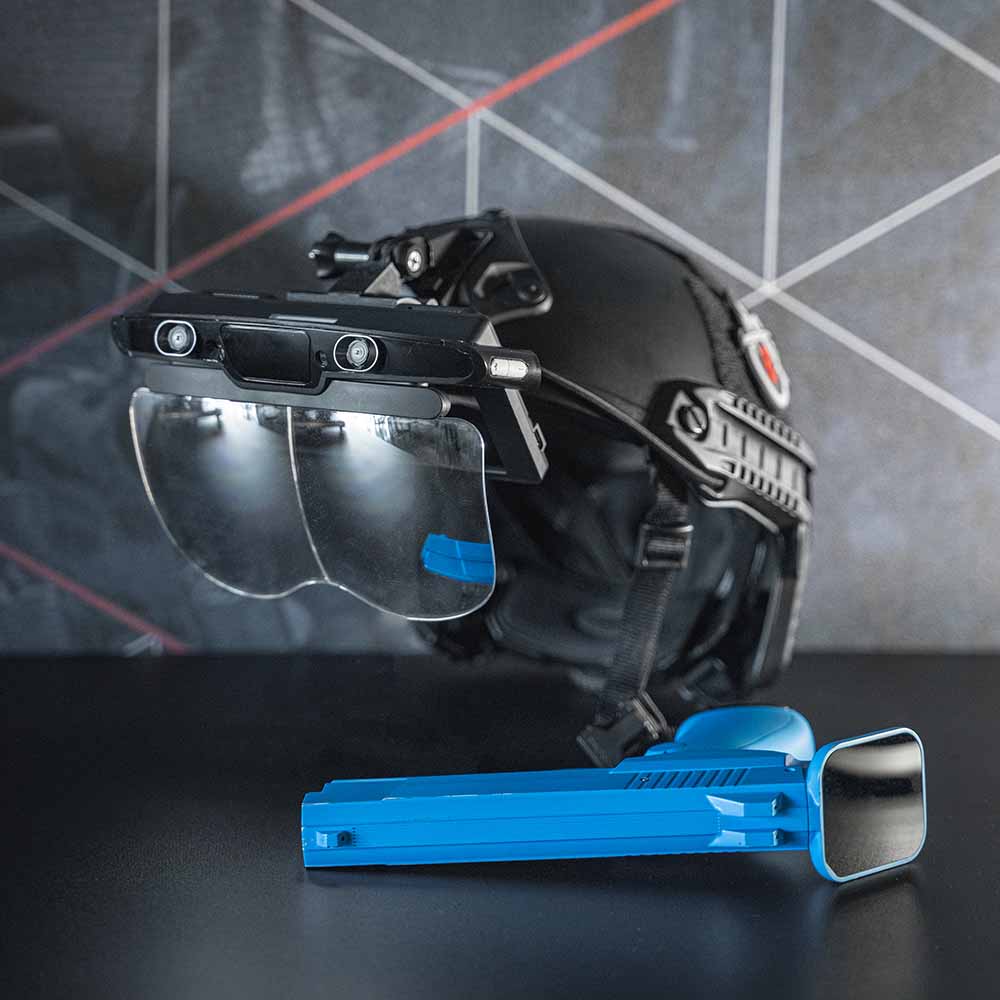 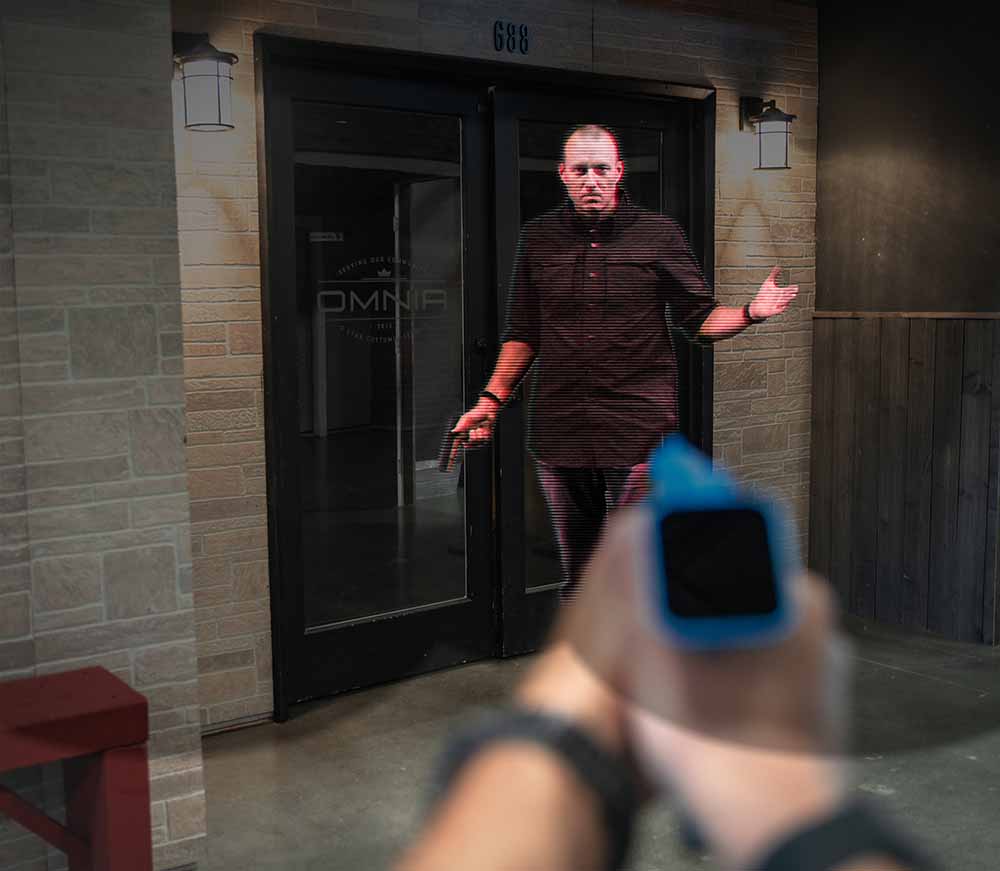